1) Have you supplied promotional products to a high profile campaign or brand?  If the answer is yes, then why not enter this award?

Yes, Google (the client) is possibly the biggest brand in the world and the Android brand is world famous as the most used mobile operating system in the world with 500 million devices activated globally, and over 1.3 million added every single day.

2) Did your innovative product or product range help raise awareness among a target audience?

Yes, in terms of raising awareness it actually went off the scale. There were film crews following our promotional campaign instead of the new phones and technology which is what they were in Barcelona to do! See videos such as below:

3) Do you or your client have anecdotal evidence that shows a positive impact on the campaign, product or service that you supplied promotional merchandise to?

Yes, there are countless press releases, blogs, eBay pages, APPS, newspaper cuttings, videos, photos as well as testimonials from customers and the client to highlight what a resounding success this was. Google even used our campaign artwork in their own TV ads such as below:

All Yes, here is our submission for the Campaign of the Year award.

MWC is the world's biggest exhibition for those in the telecommunications industry, attracting 55 000 delegates over the 4 day event in Barcelona. 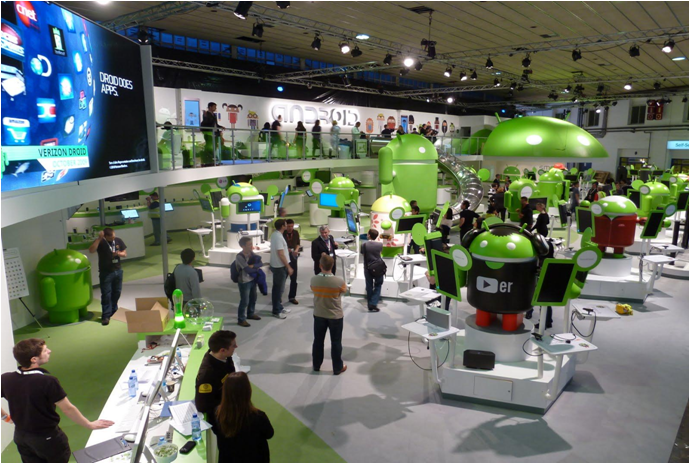 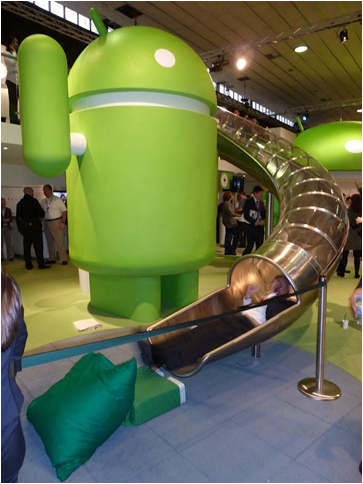 Google set about trying to achieve this by taking a booth at the Barcelona based fair and working the creative of the Android character into a physical presence.

Google created life size models of the little droid, had a slide, a giant Android themed smoothie bar and Android themed PC terminals for developers to showcase their work.

A lot of fun in fact, but something was missing...

Google wanted something quirky. Something people would want to keep. Something they'd warm to. Something they might even want to collect.
We landed on enamel pins that people get at fairgrounds as a souvenir of their stay. 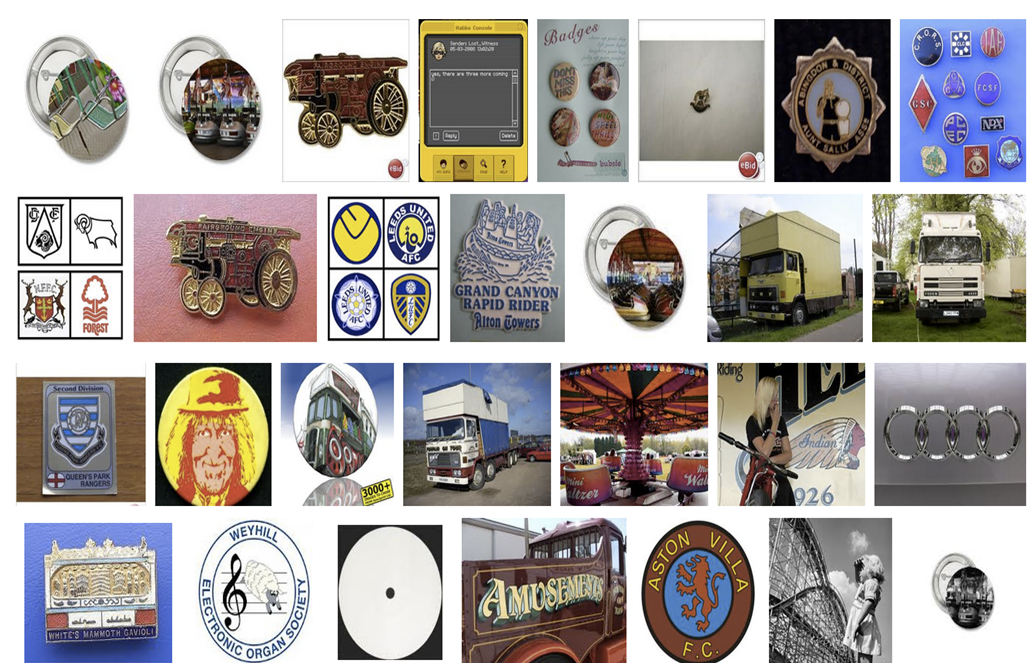 And this related to Android how?

Android themed pins were perfect to showcase the momentum around Android: the fact that there so many handset and chip manufacturers were adopting Android.
We produced 86 designs to showcase the variety of Android devices and partners. 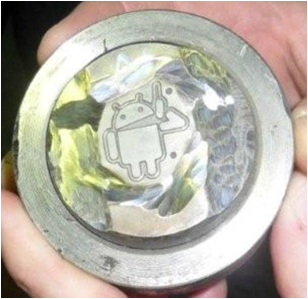 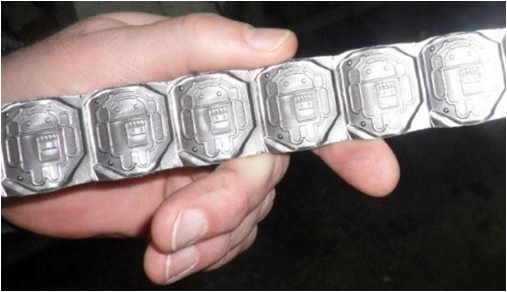 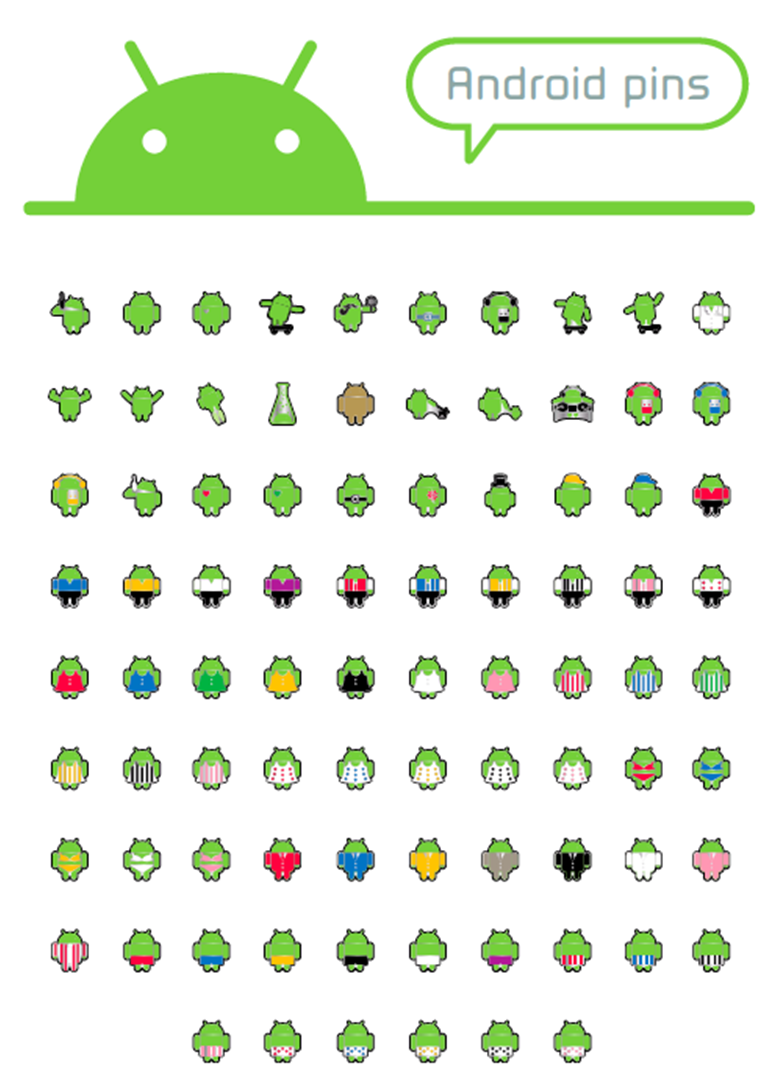 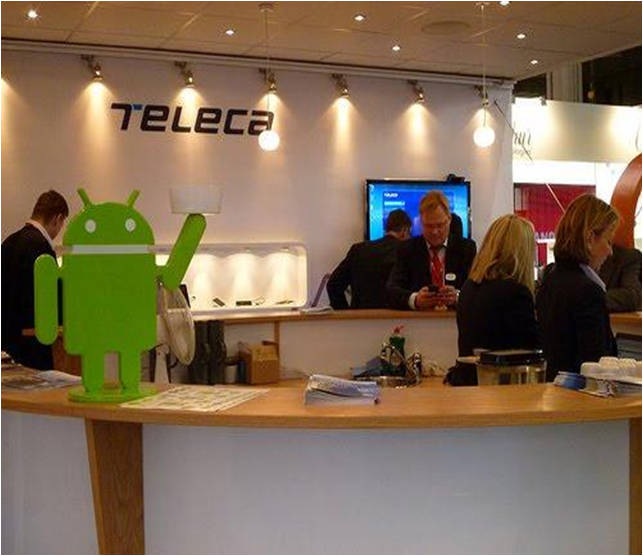 Showcasing the Android ecosystem of partners

Google gave each of their partners a ‘standee’ to distribute their unique set of pin designs from. 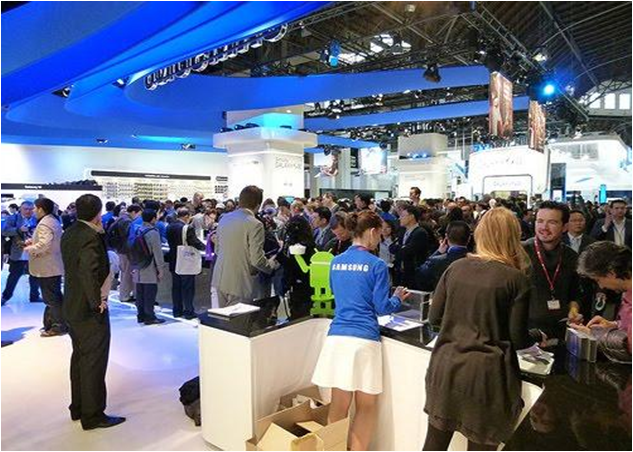 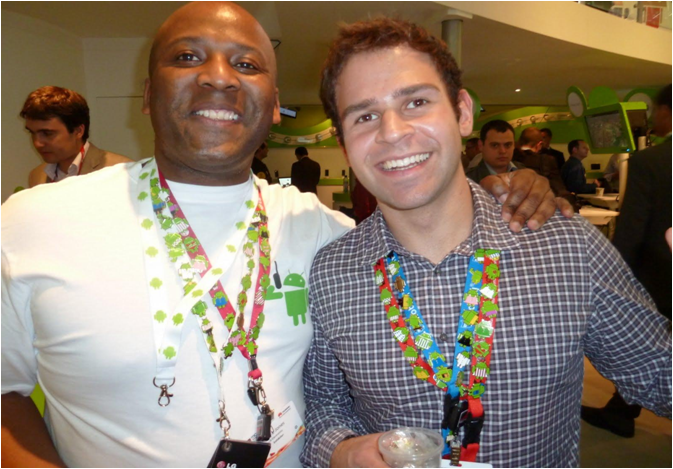 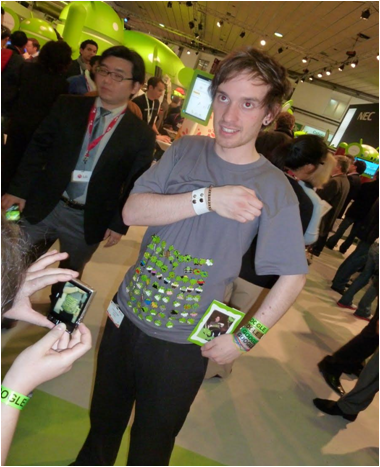 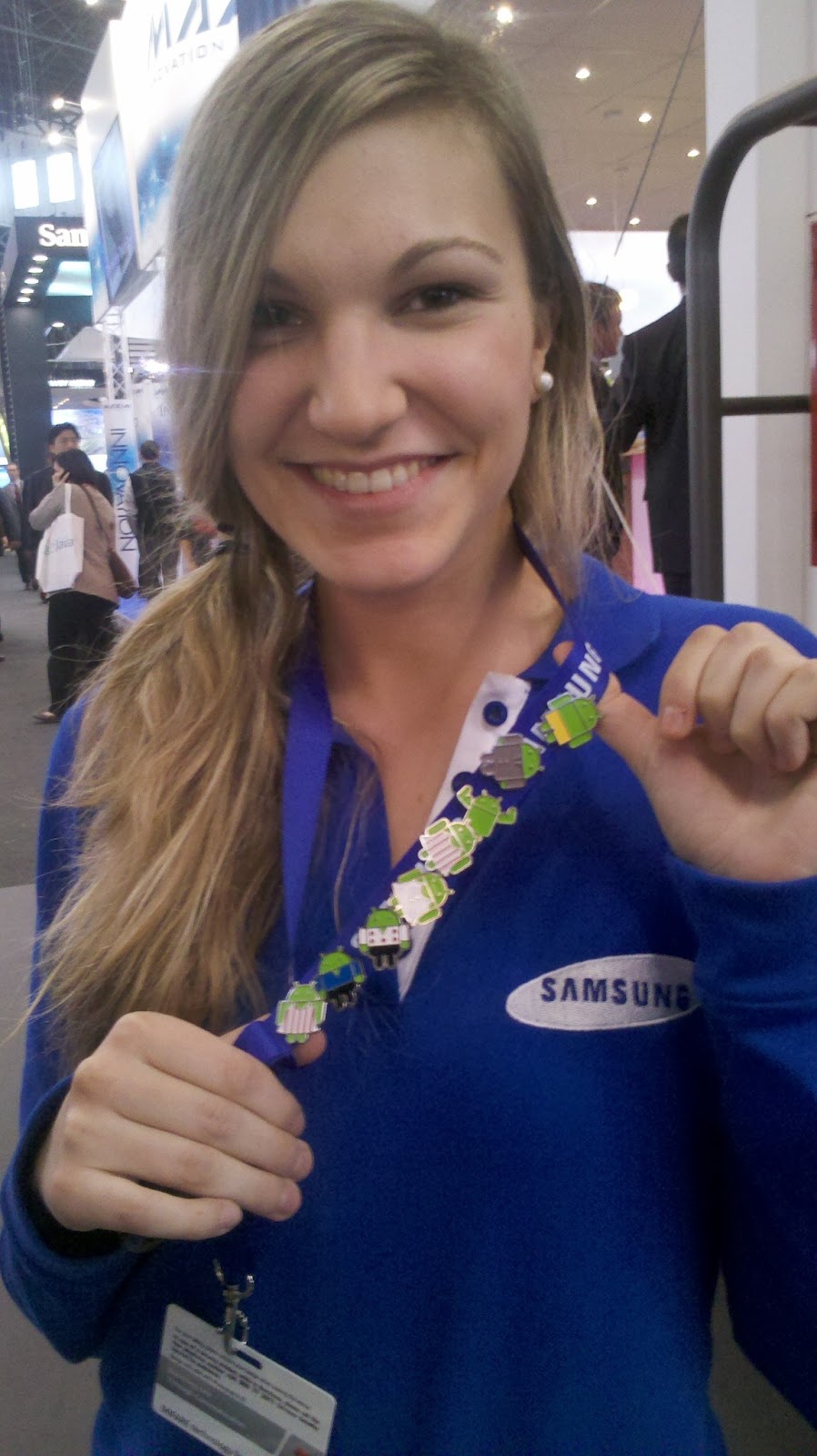 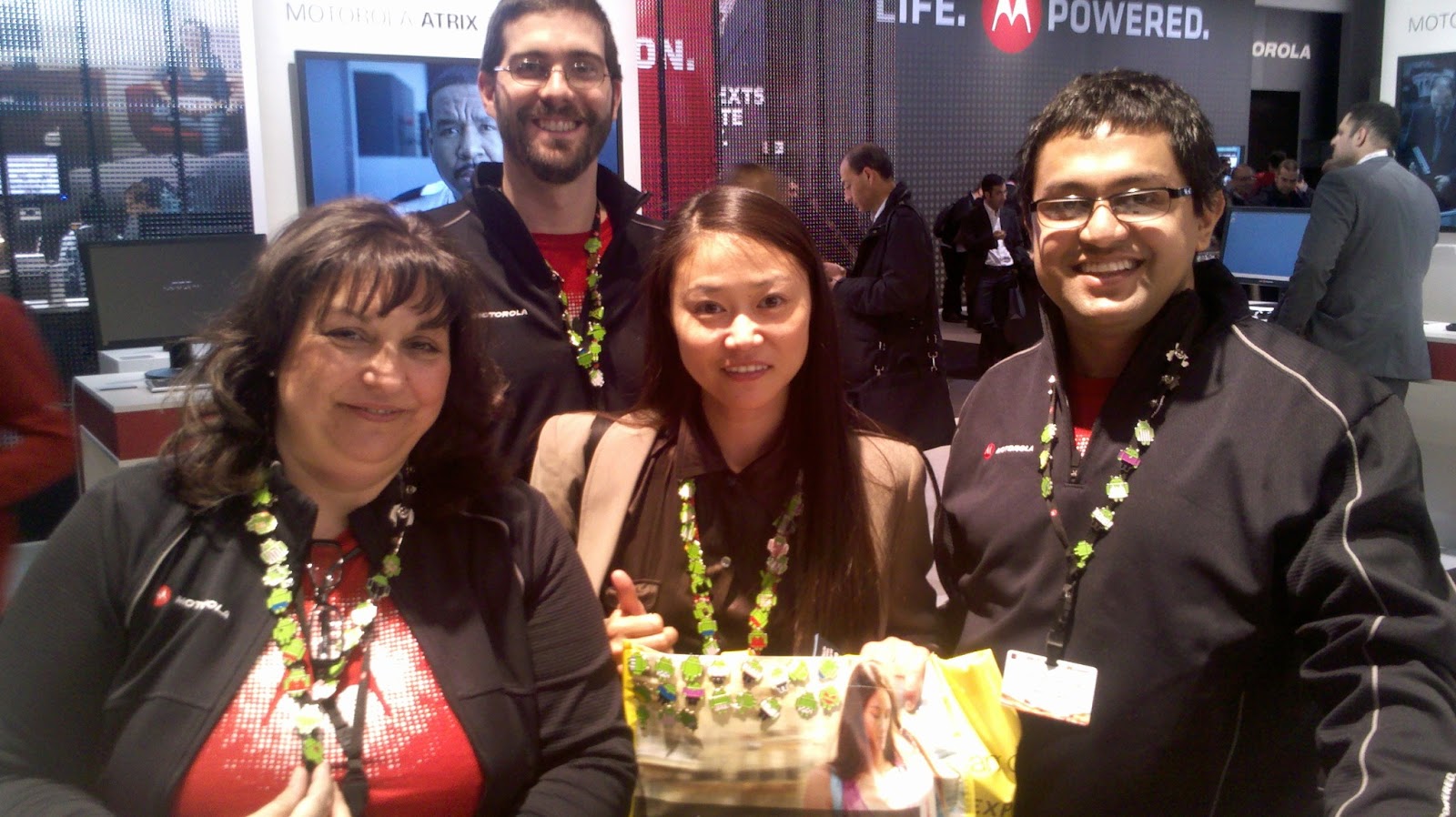 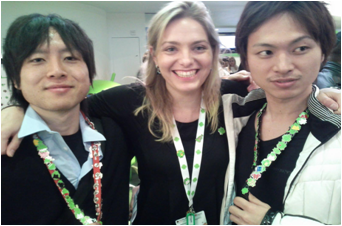 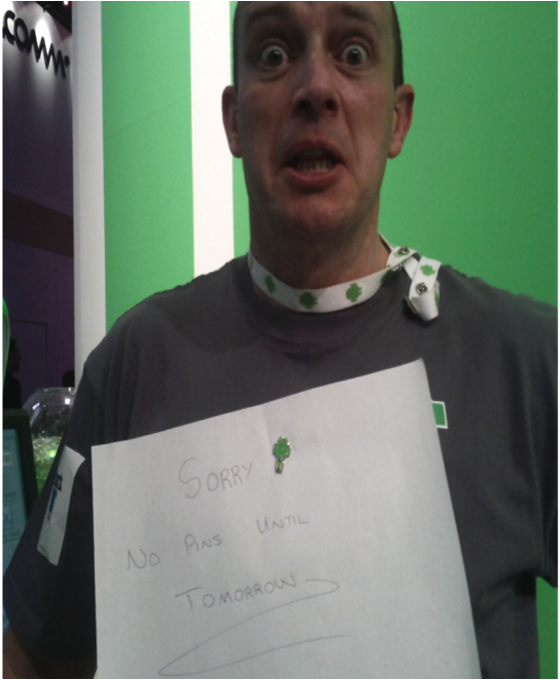 To quote the Android Brand Manager...
“Pin mania - the distribution of unique pins amongst partners spotlighted the Android community and drove a tremendous of interaction, including CEO’s and Director’s fighting over pins!” 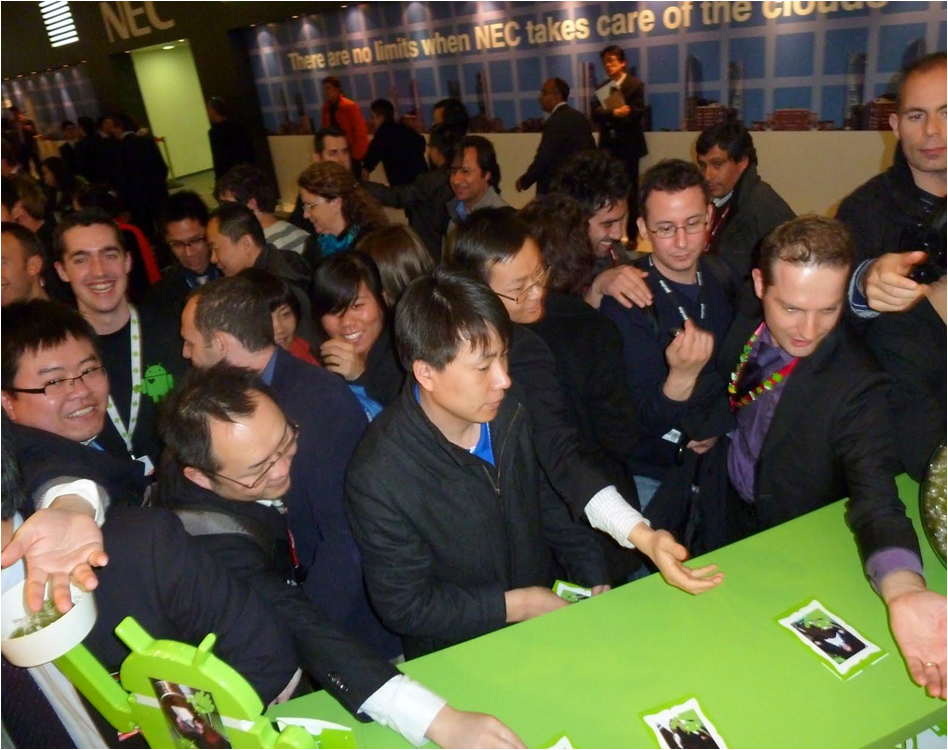 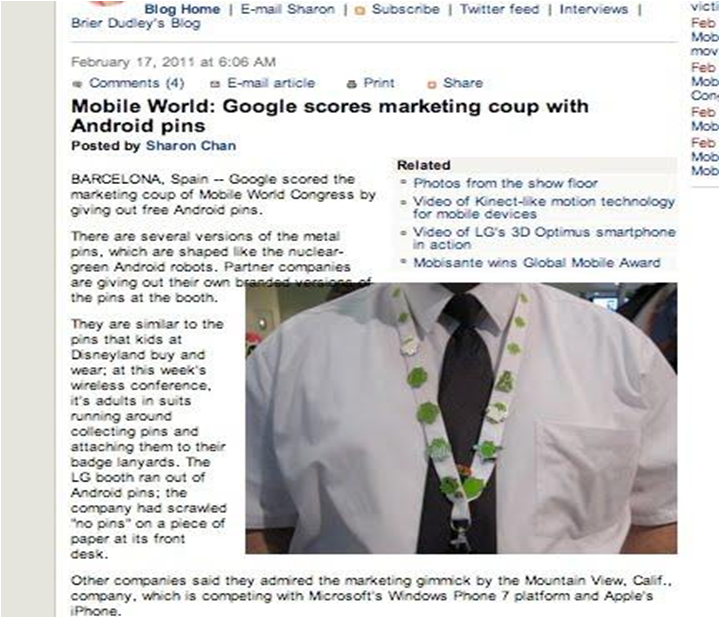 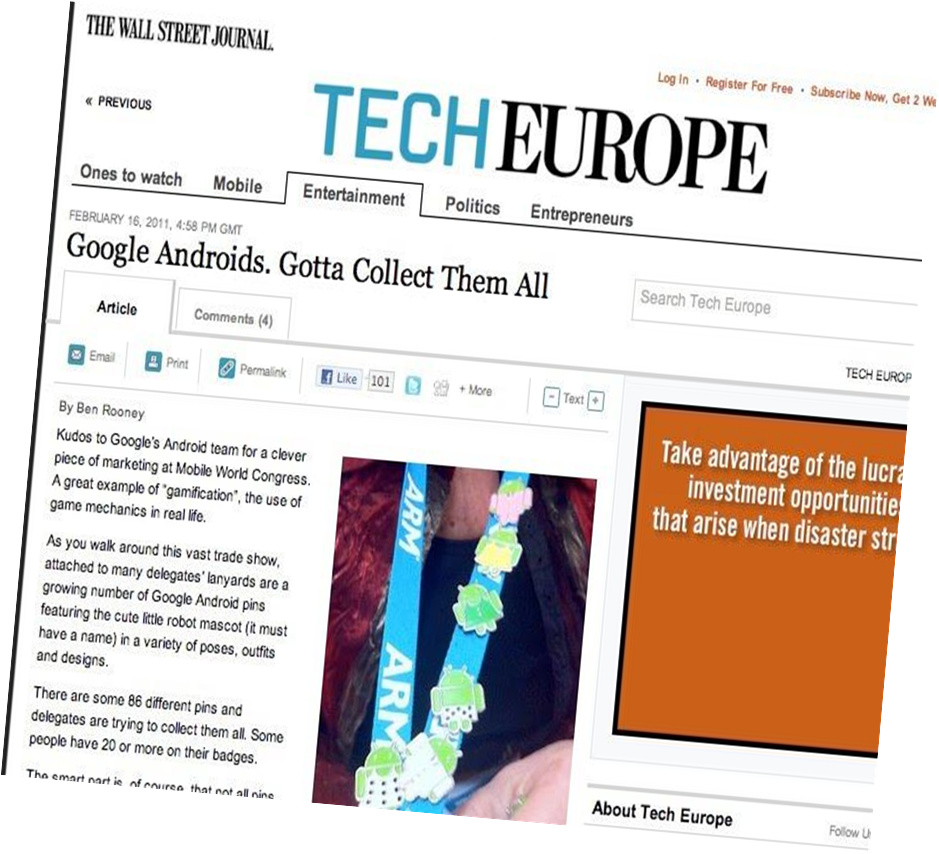 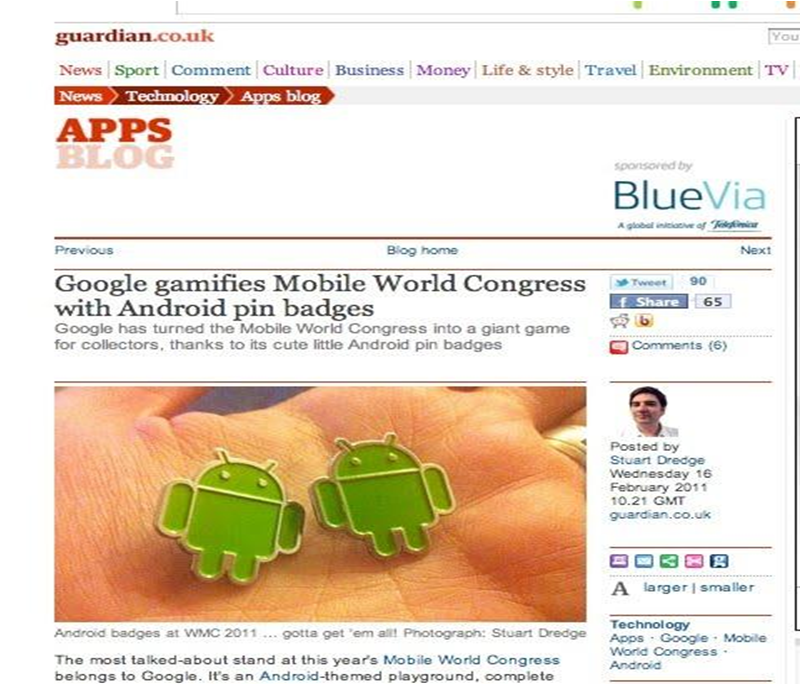 2012...we did it all again, but better. A New Collection was released. 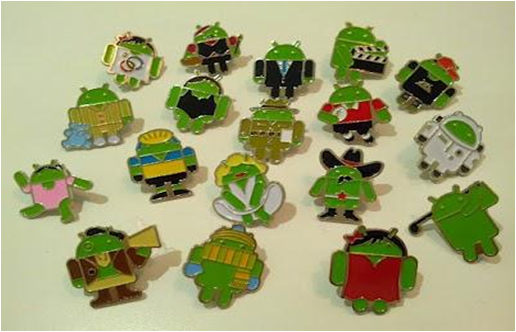 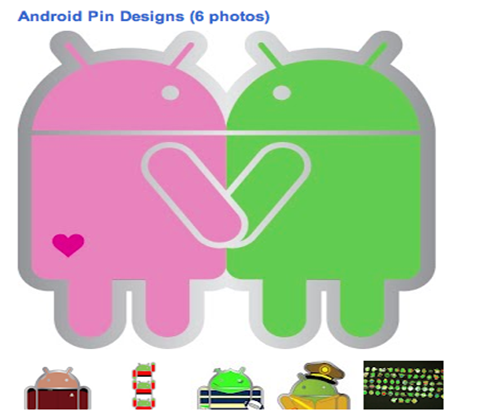 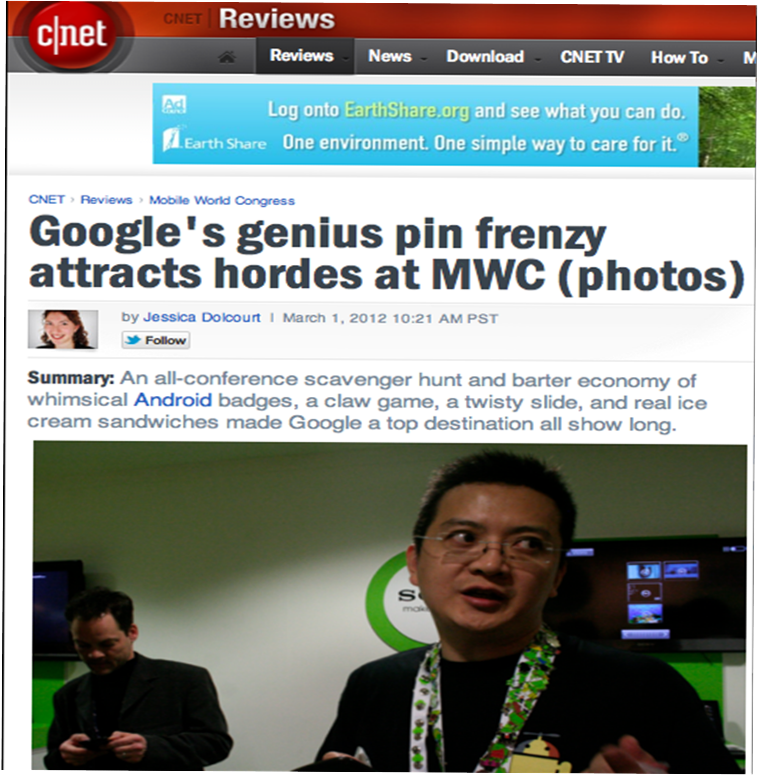 This year's designs were customised and reflective of the wealth of content on Android. Partners could design their own and submit them on-line for consideration in the final range.

+ We Brought the Experience Online!
Delegates also used the Android MWC app to trade and keep track of their collection. They were also prominently displayed on Google’s official Android pages android.com/mwc/pins 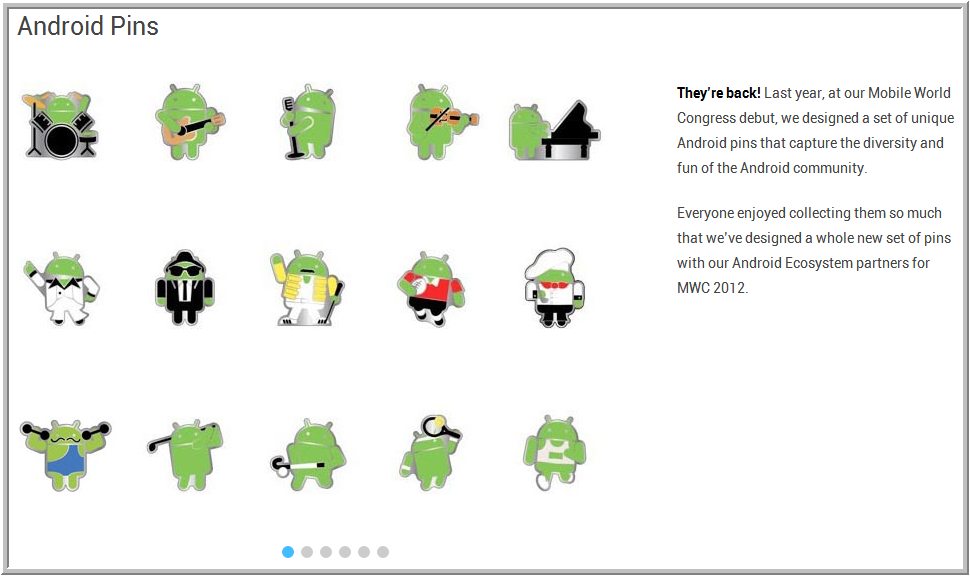 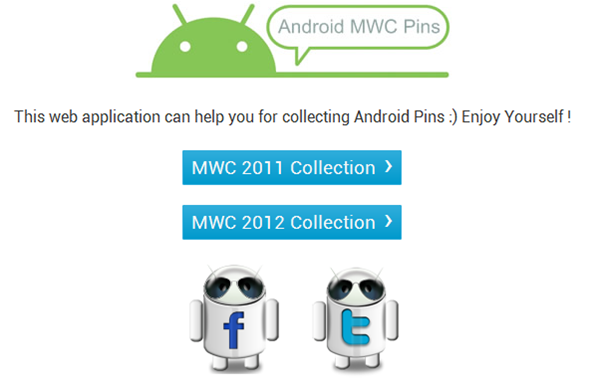 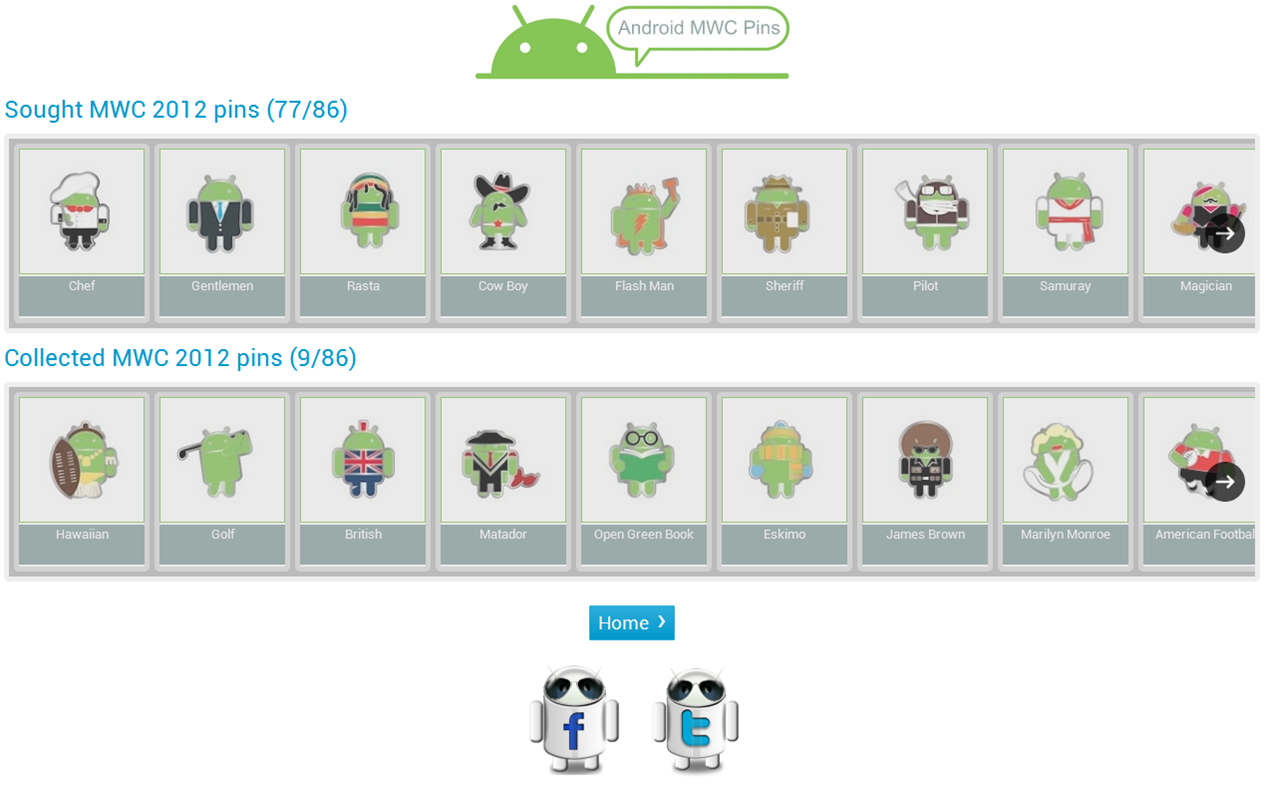 The final full photographed 2012 collection is below and I'm proud to say I was involved in the design and production of every single one of them. 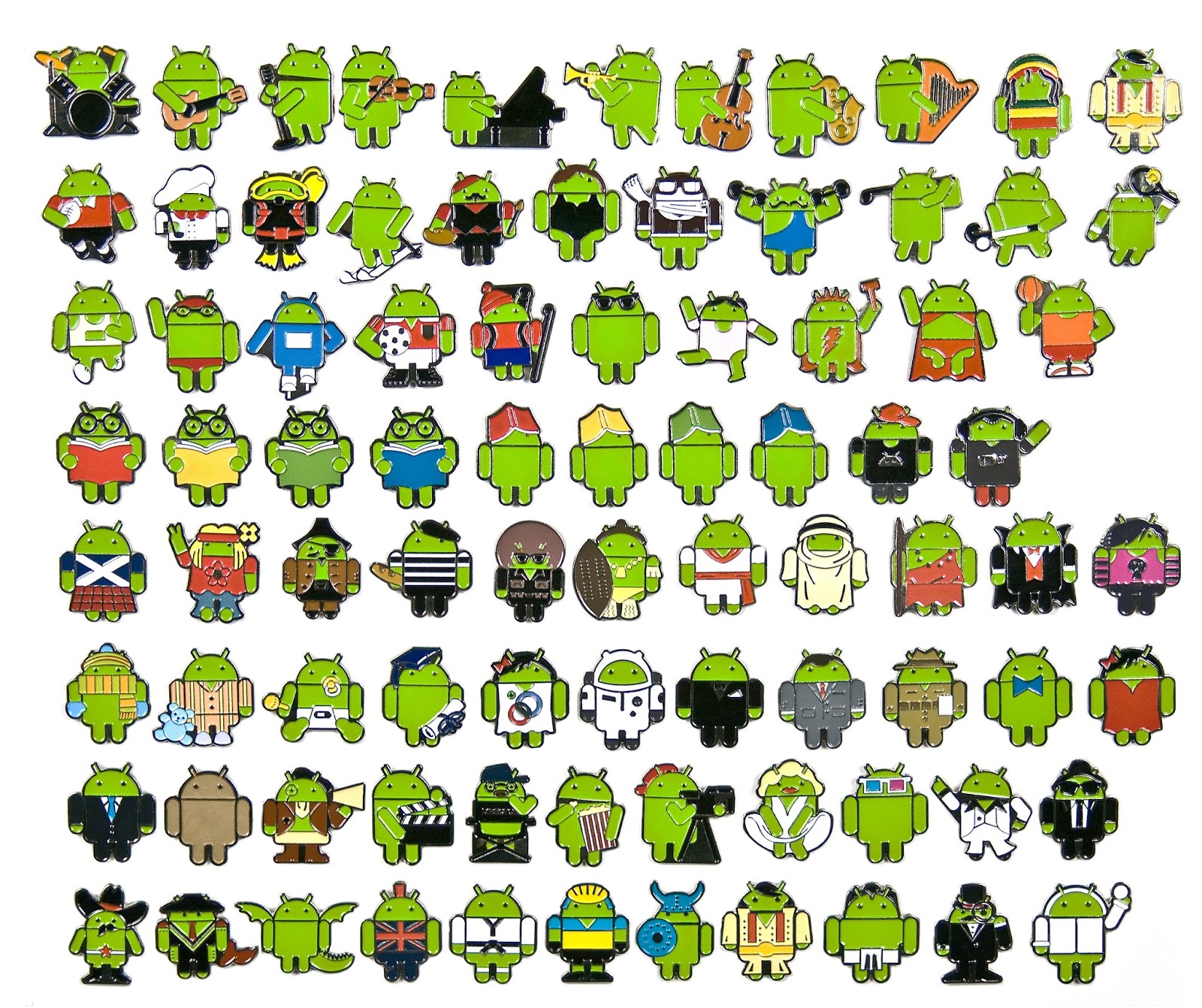 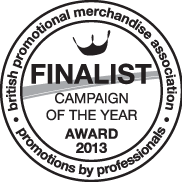